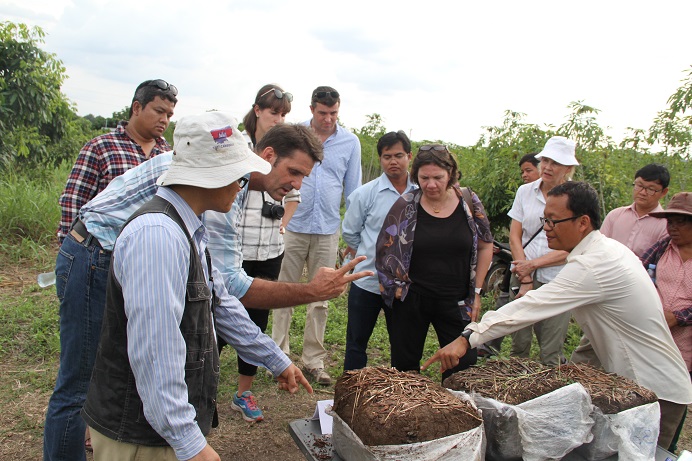 Conventional agricultural practices often lead to negative impacts on natural resources such as soil, water and biodiversity. More frequent and severe drought periods are resulting in increased vulnerability of smallholder farmers in rainfed agriculture areas, which account for over 80 percent of total arable land in Cambodia. DMC system was developed to address these challenges, by building soil resilience and increasing adaptive capacity of smallholder farmers vis-a-vis water shortages and drought. 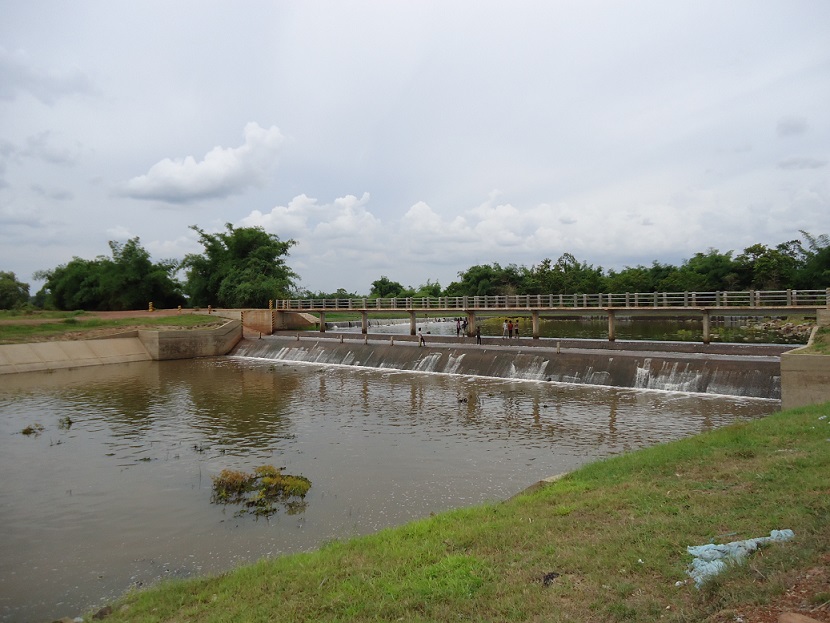 One of the key requirements to improve livelihoods resilience to climate change in the long-run is to improve the management and use of locally available water resources for agriculture. The project “Reducing the Vulnerability of Cambodian Rural Livelihoods through Enhanced Sub-National Climate Change Planning and Execution of Priority Actions”, also known as the SRL project, is doing just that, targeting especially land-poor, landless and/or women-headed households.

GIZ, in cooperation with and financed by USAID, is implementing the Climate Finance Readiness Programme (CF Ready), providing technical support to the Department of Climate Change, General Secretariat of National Council for Sustainable Development, to implement the National Adaptation Plan (NAP). To this effect, a NAP financing framework is an important outcome of the CF Ready Programme and aims at accelerating the readiness of climate finance in Cambodia. 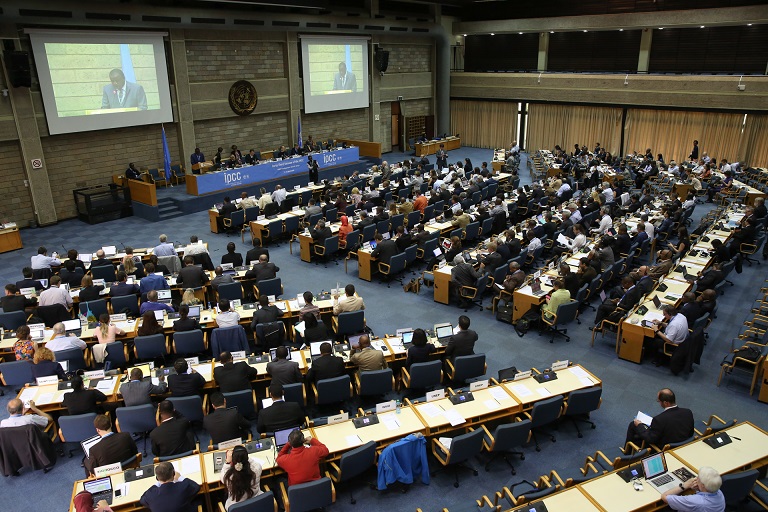 During the first week of May, in Addis Ababa, Ethiopia, Intergovernmental Panel on Climate Change (IPCC)​ member countries discuss the focus of the next IPCC’s Assessment Report. The outline of the report (including the coverage of the three Working Group contributions: physical science; impacts, adaptation and vulnerability; and mitigation) will be approved next October, but AR6 will only be completed 5 years from now, in the first half of 2022.