Phnom Penh, 22 November 2017 – Governmental ministries/agencies and development partners involved in the climate change response in Cambodia, met for the second time this morning to discuss the key areas of focus for the country programme between Cambodia and the Green Climate Fund (GCF) for the next 3 to 5 years.

During his opening remarks, H.E. Chuop Paris, Deputy Secretary General of the NCSD, emphasized that “as the main multilateral financing mechanism for the climate change response in developing countries, GCF has received a lot of attention, and it is the same in Cambodia”.

He further added “GCF is only one of the sources of financing for climate change programmes, so it is important to identify which activities are better suited for GCF, and which activities have better chances of being funded through other sources. Submitting a GCF proposal is a heavy process, so it is better to focus on proposals that have a high chance of being accepted”.

He also invited participants to focus on the national priorities level and share expertise to decide which ones are better suited for GCF, then NCSD will use the feedback gathered to make a final decision on priorities for GCF engagement in the next five years.

Dr Binu Parthan, GCF Asia Adviser, participated in the meeting and interacted with participants on the various options to gain access to the GCF and on GCF investment criteria.

Based on initial discussions, priority areas for climate change adaptation are: climate smart farming systems, climate-risk management through irrigation infrastructure, and climate-proofing of rural infrastructure including capacity development at national and sub-national level.

For mitigation, the top priorities are on reforestation and REDD+, on-grid renewable energy (both utility scale and decentralized), and mass/public transport.

It was noted that GCF’s added value is to provide financing at scale for longer term, larger programmes, and future GCF project proposals may address several interlinked priorities.

The NCSD will use these initial inputs to start the development of a programme of work with the GCF. 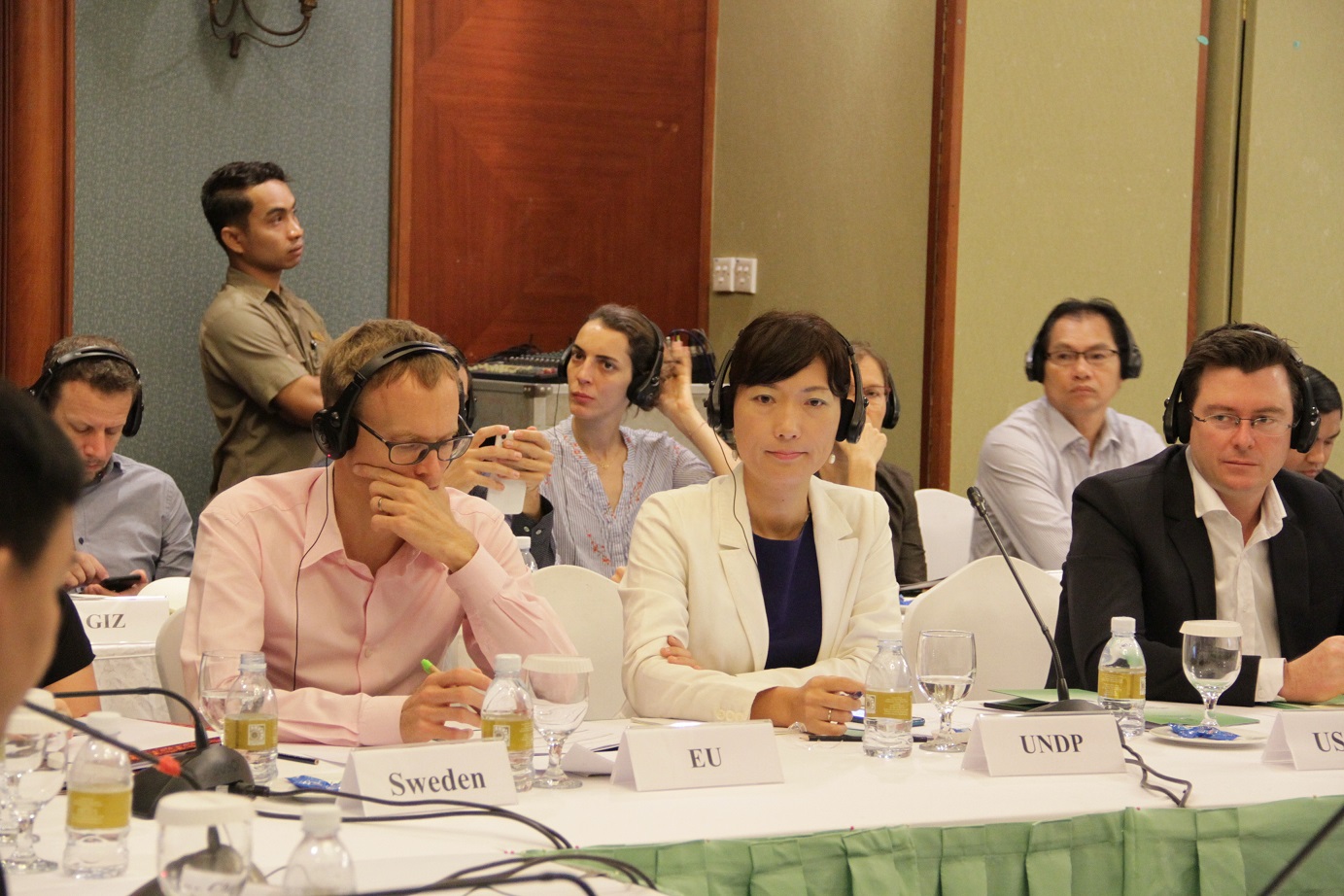 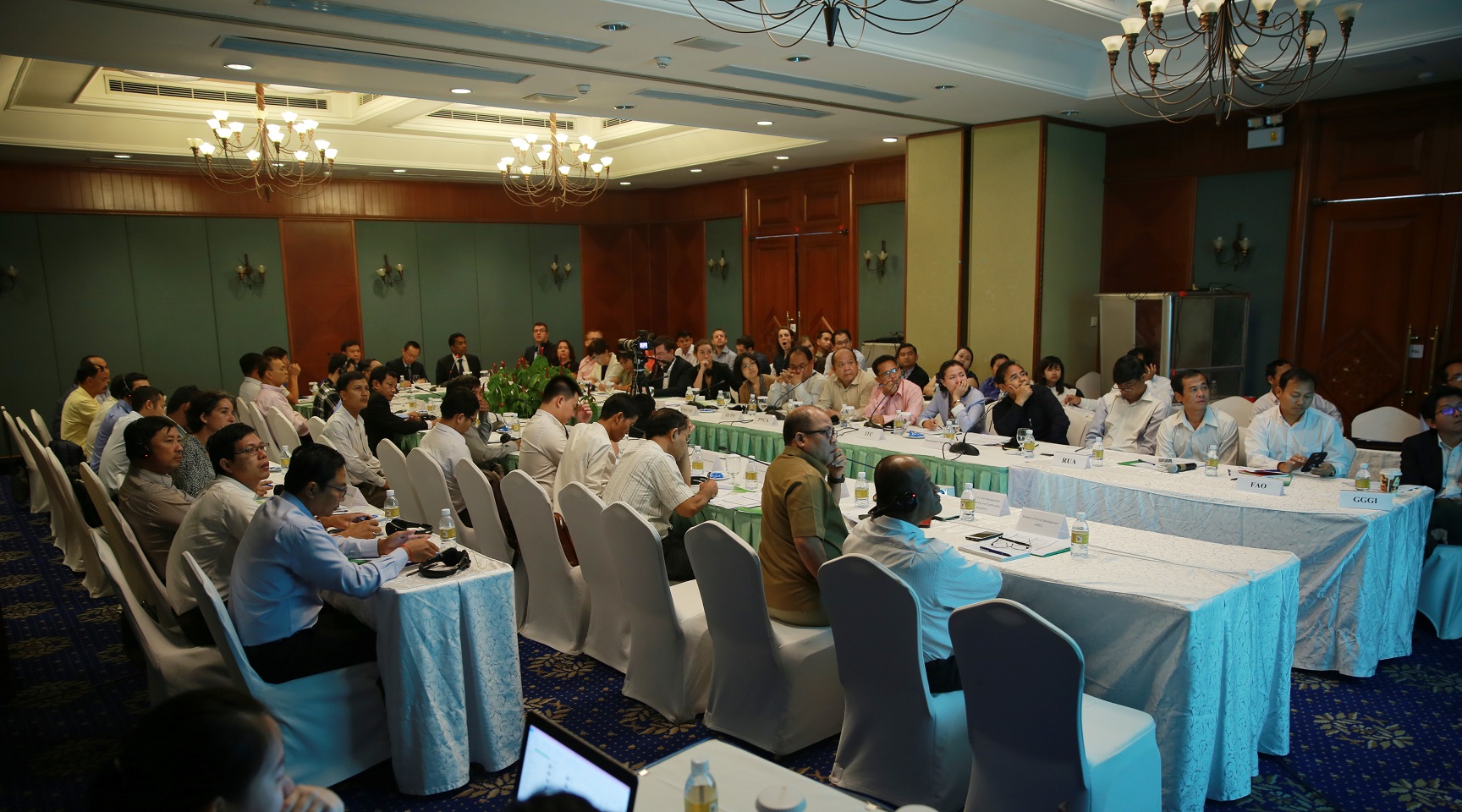